Originaly he is the firstborn of a very short period ancient imperial emperor. As a prince, he become the Heiwushuang after his death. All who is familiar with him like to call him Xiaohei. 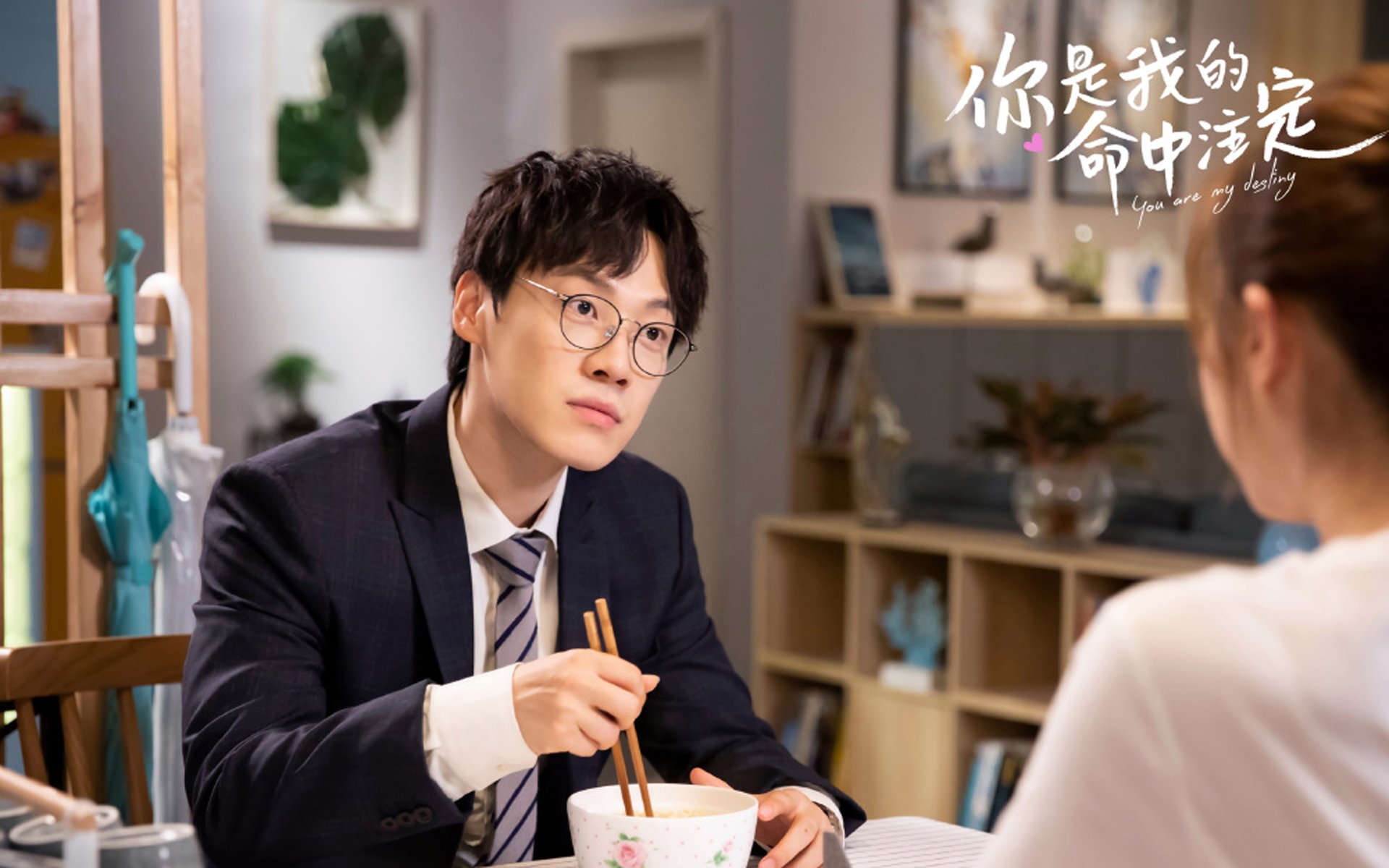 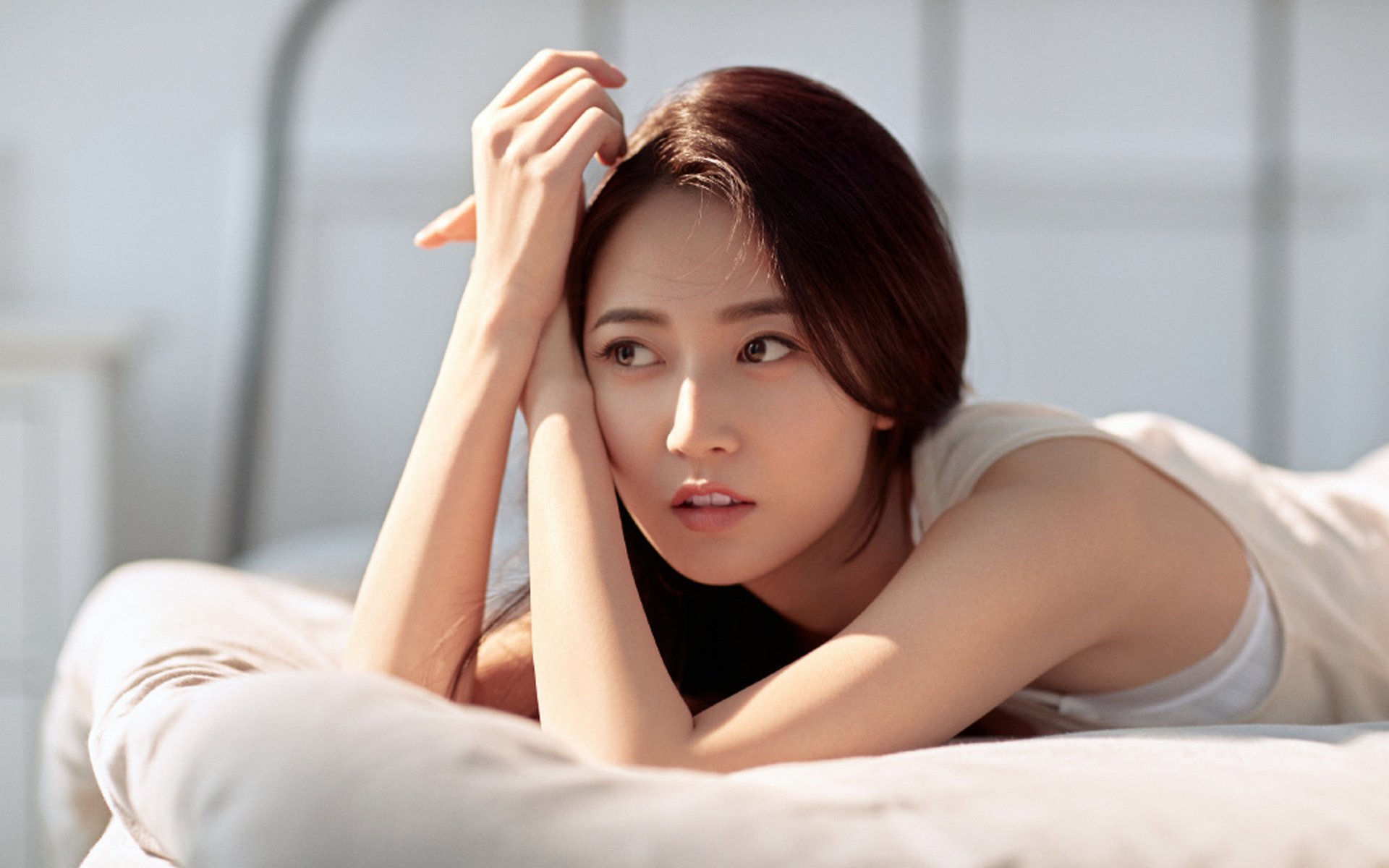 Current junior Baiwushuang, belonging to Hei-Bai Wushuang team of fifth house charged by Bao Sir in hell house 10, is the partner of Xiaohei.

A Chinese student who loves the motherland, cares for the environment, studies hard and healthy growth.

The image of a 9 years old, clever pupil.

(He) used to be the first son of the last emperor of a short dynasty in the ancient times. He,once as nobel as a prince, became Heiwushuang, usually called Xiaohei by people who were familiar with him.He is now junior Baiwushuang, affiliated with the Heibaiwushuang Department, which belongs to the fifth palace in the charge of Master Bao in the tenth palace in the hell. A Chinese pupil who loves his homeland,cares the environment,studies hard and grows healthily.An image of a 9-year-old and fine pupil.